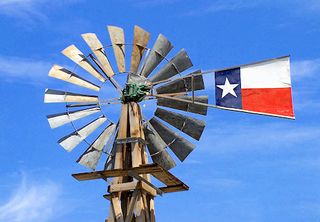 From ranches in Bandera and the historic King Ranch in Kingsville, to the semi-annual Longhorn Cattle Drive in Big Bend, families can relive the Old West.  State parks offer hiking, camping and rock climbing adventures from Palo Duro Canyon to the Piney Woods.

For more information about family-friendly travel in Texas, visit http://www.TravelTex.com.