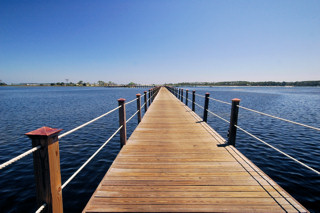 They call it the Emerald Coast for the blue-green water, but the color I remember best about the beaches of South Walton is white: wide expanses of sand so white it glistens in the sun. Few beaches in Florida or anywhere can match this 26-mile shoreline in Walton County, bordering the Gulf of Mexico in Florida's northwest Panhandle. The sand is nearly pure quartz crystal, dazzling to the eye and soft underfoot.

Some of the best from Sunday's newspaper travel sections.

NY Times: In the Wild, With Tent and Tablecloth

LA Times: At Pinnacles, looking in on a condor nursery (Soledad, CA)

The Oregonian: Gold Beach is rich with a jet boat load of natural treasures 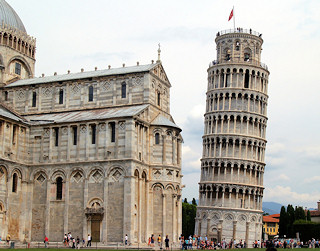 An overseas holiday used to be thought of as a reward for a year's hard work. Now Brussels has declared that tourism is a human right and pensioners, youths and those too poor to afford it should have their travel subsidised by the taxpayer.

Under the scheme, British pensioners could be given cut-price trips to Spain, while Greek teenagers could be taken around disused mills in Manchester to experience the cultural diversity of Europe.

See a time-lapse video of the construction of the airline's latest jet. Video Link

Posted at 12:07 AM in Airlines, Video and Media | Permalink 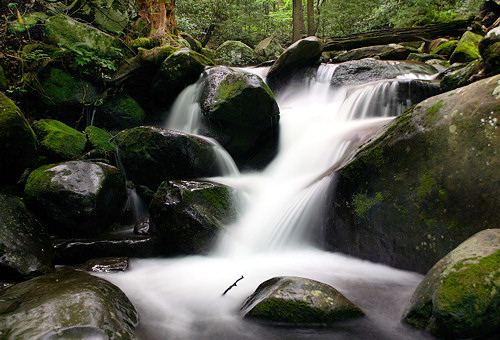 Beautiful waterfall photos like this are easy when you know the tricks. Here is a great article.

Posted at 12:01 AM in Weekend Photos | Permalink

Tech Travel Tips: Stay Charged and Connected on the Go 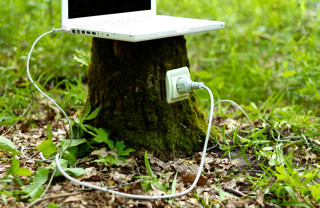 Good news for tech-toting travelers: The world is better prepared than ever to help you get online and keep your laptop, cell phone, and other devices fully charged. Bad news: It is still very far from having universal standards in place. Still, with a little research and a few gadgets, you can keep your costs and headaches to a minimum.

A cruise ship has arrived at the port of Southampton with 2,200 tourists on board who were stranded in Spain. 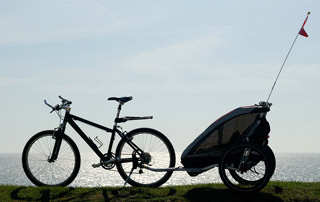 Don Wilson describes himself as an "old guy," but every spring he hops on his bike to pedal 200 miles in four days through the heart of French Louisiana on a trip called Cycle Zydeco.

Wilson, 65, chats with other riders while rolling through Cajun and Creole country. Organizers offer local music, dancing and food to the 350 people in the group at campsites every night.

Posted at 12:01 AM in Adventures | Permalink 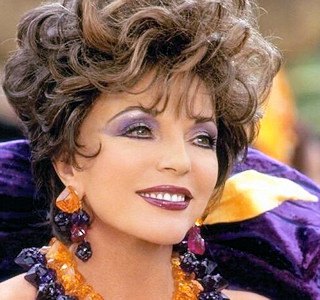 And she isn't kidding either - each trip involves a professional packing firm, 30 Louis Vuitton cases and baggage transport fees for all those bags. 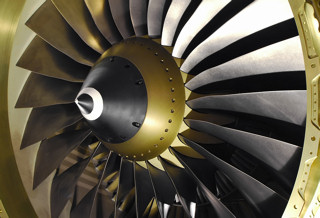 Nearly a week into the volcanic ash crisis plaguing swaths of Europe, passengers and airlines alike are starting to tire of the restricted airspace. The haunting cloud drifting thousands of feet above Earth's surface is often invisible to the naked eye both at ground level and high into the reaches of the troposphere, causing many to wonder how this material could impact a flight. Could all of these microscopic particles of ash really be that big of problem?

Previous Next
The Travel Blogger posts items he thinks you will be interested in. If the post is sponsored or is an advertisement it will be clearly indicated.