Home Archives Profile Subscribe
Wi-fi isn’t a hit on planes yet, and maybe it’s not about price
Why We Camp: An Ode to the Joy and Sorrow of the Great Outdoors | BootsnAll 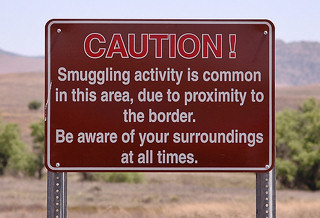 Despite the threat of widespread travel boycotts tied to the state's strict new immigration law, early results for hotels and resorts in metropolitan Phoenix show little evidence of any short-term impact.

Hotel occupancy was up 6.5 percent in May and 10.6 percent in June from a year earlier, outpacing national gains, according to Smith Travel Research. Average room rates were flat on an above-average increase in rooms. Revenue per available room, the most closely watched measure, rose 6.2 percent and 11 percent in May and June, respectively.

Posted at 09:16 AM in Destinations, News | Permalink