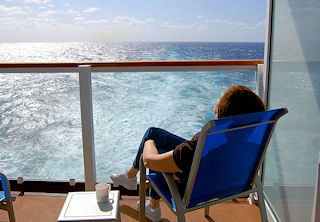 Rotterdam's nine-day trans-Atlantic sailing departs Rotterdam, the Netherlands, on July 3, 2011, and calls at the traditional crossing departure port of Southampton, England, before heading to New York. The July 12 trans-Atlantic departure returns to Rotterdam from New York over nine leisurely days with a call at Cobh (Cork), Ireland, another time-honored stop on crossings of the past.