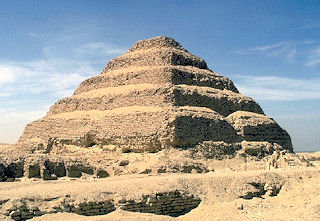 As the world witnessed the passionate political demonstrations of recent weeks, frozen forever in televised images from Cairo’s Tahrir Square, it was often hard to keep it all in perspective: This historic fight for freedom amounted to little more than a blip in the more-than-5,000-year timeline of Egyptian civilization.

That perspective, however, was not lost on the Egyptian people, whose devotion to their heritage ensured that the antiquities marking one of the world’s oldest civilizations would remain intact long after the protests had faded from memory, guaranteeing both their heritage and the assets upon which Egypt has built its tourism industry.

There is no denying the negative impact the unrest has had on tourism to Egypt as travelers rushed to leave the country and tour operators all but shut down their Egypt operations for February and into March.

Yet there has been very little damage to the country’s antiquities, the historical and cultural treasures, the sites and artifacts that will help Egypt rebuild its tourism economy once the political crisis is resolved.

Posted at 02:19 AM in Destinations | Permalink