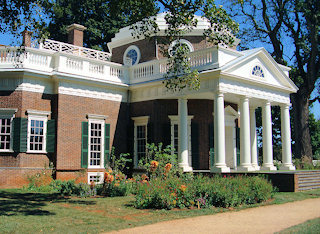 Posted at 06:50 AM in Destinations, Podcast | Permalink

More violence over a wider area in Mexico has caused the U.S. State Department to expand a warning against travel to the country.

The new warning includes the Gulf of California resort area known as Rocky Point and the area in Mexico around the border crossing nearest Tucson. It also warns of continued problems with violence and crime in popular tourist cities such as Monterrey and Acapulco. 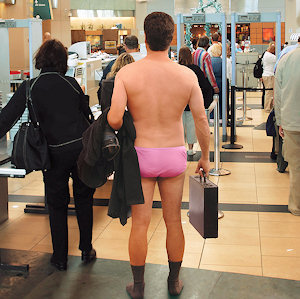 Every few days a non-story seems to make its way into the headlines and go viral through the internet, generally ignoring major facts and factors. This week’s non-story that has become a major story once again involves the Transportation Security Administration (TSA), there are many valid stories that can be reported on regarding the TSA, but the majority of them don’t make for great sound bites, allow for attention grabbing headlines or play on human emotion.

Posted at 11:25 AM in Airlines, Security | Permalink