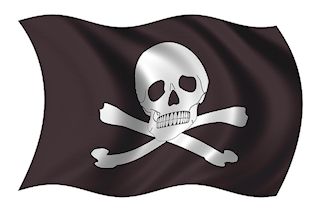 Pirates on a Disney ship?  Concerns are that it may be a crew member.... TB

After her iPhone left her possession during a Disney cruise, a woman started noticing new photos being automatically uploaded to her iCloud account. The images include the apparent phone stealer, a woman who appears to be his girlfriend and a bevy of their friends and co-workers. So the woman did what any clever but irate person would do: Upload them to a Facebook gallery, accompanied by hilarious captions.  more:  digitallife.today.msnbc.msn.com