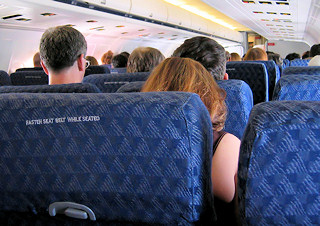 Delta Air Lines and United Airlines in the past week alone reduced on a combined basis "about 1% of their seats" for the second half of the year, according to Rodman & Renshaw analyst Dan McKenzie, who cited "the darkening economic outlook" as the trigger for the cuts in capacity.

The carriers are pulling capacity ahead of an expected demand slowdown in the post-Labor Day shoulder season to try to maintain a firm grip on pricing, McKenzie reasoned.

"It's evident the two carriers are continuing to take steps to support pricing in the back half of the year to compensate for the weaker economic backdrop," McKenzie said. MORE: www.travelweekly.com